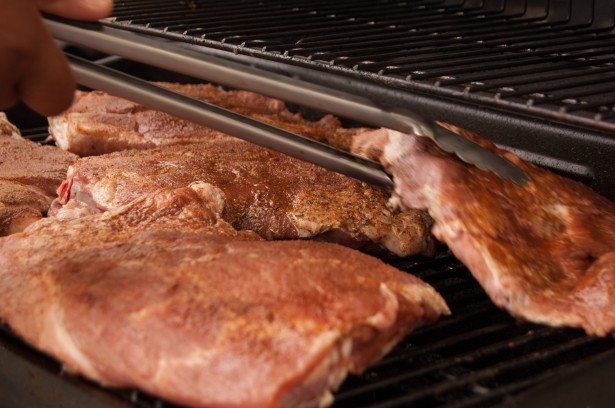 Recently we had the pleasure of receiving some slick cooking utensils from OXO at no cost to try out. (disclaimer points: achieved) Coincidentally, it was the week before the Big Damn Cookout, which was BBQ kismet for some fun pics and real good food!

All in all, we  received the Bladed Meat Tenderizer, cute as a button Salad Dressing Shaker, silly Silicone Basting Brush, sexy Corn Stripper and the full reach BBQ Tongs.

The meat tenderizer had the bonus of a Safety Lock, which is immeasurably handy for when you are drunk and tenderizing. It was fun to use as well, and the ribs, seasoned in Whiskey Beard’s secret sweet and savory rub were delicious.

Then came the Corn Stripper. 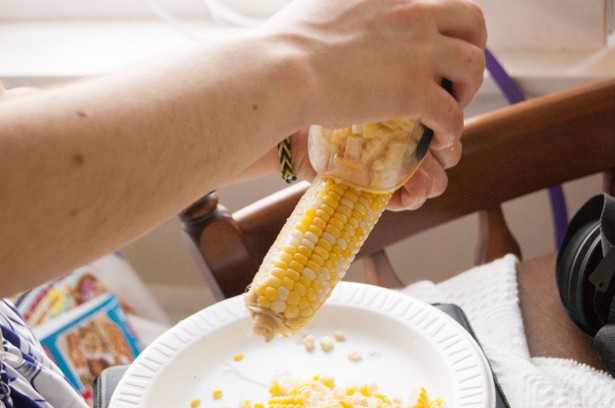 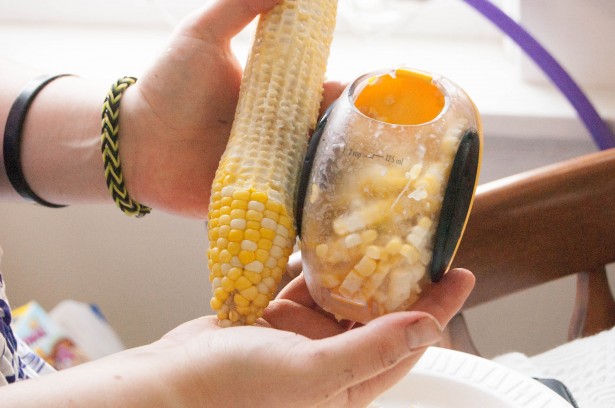 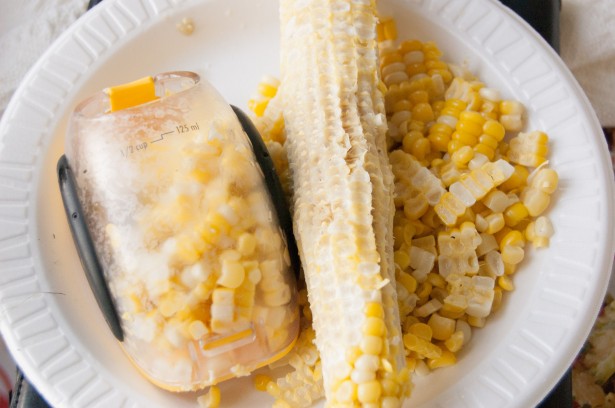 We used the salad dressing shaker to mix up the dressing for the corn and quinoa salad cause, it’s a Big Damn BBQ and there was no real salad on hand. Just hearty potato salad and the super protein packed corn and quinoa.  The hand-sized bottle was precious and air tight. What else could you want from a little shaker. 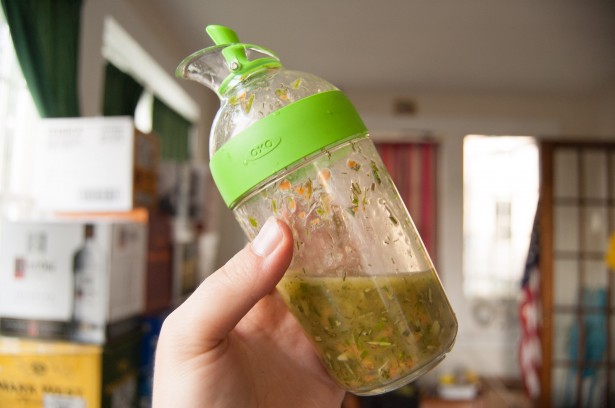 Every time we brought them out, it was like Toy Story’s aliens in awe of THE CLAW. OXO had to regretfully inform us that they were sending the longer 16 inch tongs instead of whatever half-life, sad little tongs we were to receive. These tongs were giants. And with their little easy lock they were safe to play with. (Another drunk safety feature.) 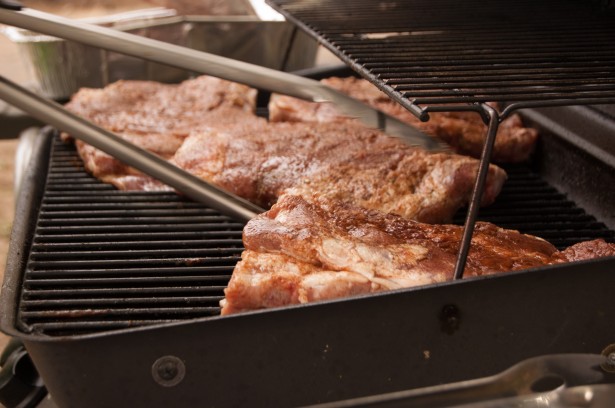 The basting brush. We didn’t have a use for. He was a little sad. A little lonely. It’s not the sort that holds liquid, which is a letdown, but once tested later we’ll let you know how it goes. 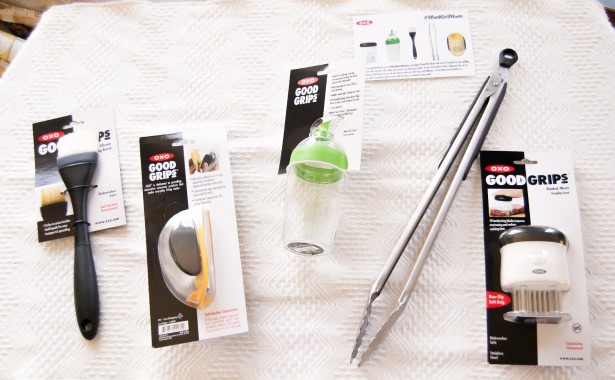 You might be asking, ‘where’s the bacon?’ Here’s the thing that happens with us and bacon. We go to this deli, Malacari’s and order half-inch sliced bacon. We grill the bacon. We eat the bacon. We then realize, we eat that bacon so fast, we never took a picture. But there’s so little regrets, because our stomachs are filled with grilled bacon.

Overall, it was a good tool set and we actually almost fought over who got to keep the tongs. Finally, as our totally sober promise to you, scroll down for a tease of one of our upcoming  recipes…. 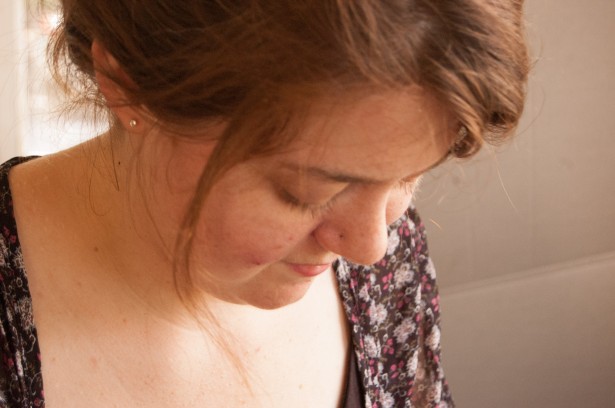 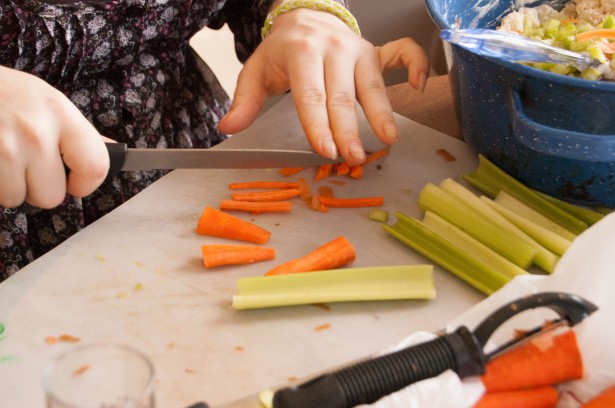 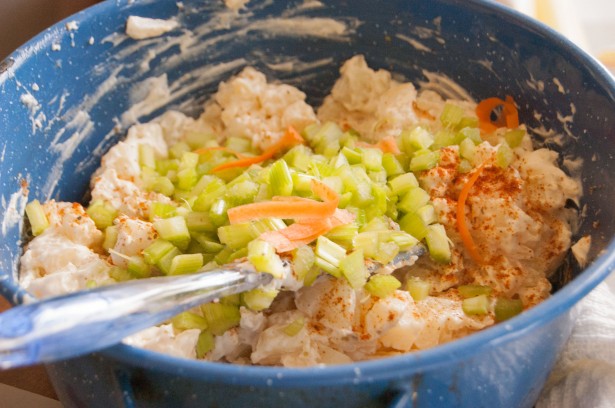