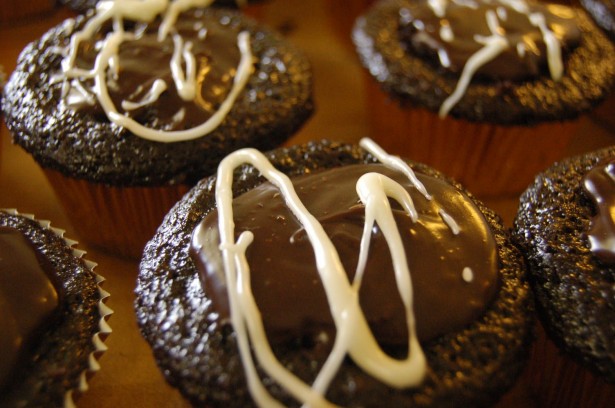 Weeks planning, tasting chocolates, testing recipes, and in the end, not a single place. The Grand Mariner Cupcakes weren’t bad, but they weren’t prize winning. Thankfully, the chocolate really consoles the soul. So after the Montrose Chocolate and Wine Festival, I salivated over a big bite. It doesn’t really feel like losing when you have such a good time!

Just a side note about my frustration with these cupcakes. My test batch was about a half cup heavier on the flour, which made a much cakier cupcake which I was wary of trying for the competition. In retrospect, I’d go back to that recipe, one because thick cupcakes are growing on me, and two, it would be much easier to cut and fill.

The Cupcake Wars required your recipe to be inspired by one of the chocolates from Leopold’s Chocolates, which is in Montrose. I really fell for the Grand Mariner Truffles, but the third place cupcakes were based off a Pretzel Stout chocolate I believe, and those were my second choice. The cupcakes that they made were pretty amazing as well.

Prep your muffin pans and brew your coffee.

In a large bowl, sift together dry ingredients including flour, sugar, cocoa, baking soda, baking powder, and salt. Original recipe suggested using an electric mixer with the paddle attachment, I used a hand mixer. Just make sure there’s no lumps!

In a separate bowl, combine buttermilk, oil, eggs, and vanilla. Now slowly add your wet to the dry, with the mixer on low until just barely mixed. Then add the coffee until the bottom of the bowl scrapes clean. The batter should be cupcake consistency now.

Fill muffin pans about 2/3 full, then bake each pan for 18 to 22 minutes, or until a toothpick comes out clean. Remove, let cool, and place on cooling racks.

Once cooled hollow out a cone shape for filling. I used the knife method, you can also use an apple parer.

My method was painful, because my cupcakes were so fresh and moist. But next was the mousse!

In a thick bottomed saucepan, slowly heat your marshmallows, butter, chocolate and water. Stir occasionally and keep heat low. Remove from the heat and let chill for a while.

Whip the cream and Grand Mariner with the vanilla until thick, really take your time because you want the mixture to be considerably less when you when fold it in to make a smooth ganache.

Pour into a bowl until ready to fill. Mine was too pudding like by morning so I whipped it on high with the hand mixer for a while. Perfection. Then fill those cupcakes.

Heat heavy cream in a saucepan, once nearly boiling, pour over your broken chocolate. Mix until smooth.

Back to the cupcakes, I then let the ganache cool a bit so it would hold a better shape. Topped each cupcake, then for good measure added a drizzle of white chocolate and white chocolate mixed with orange food coloring to match the truffle.

The Montrose Chocolate and Wine Festival 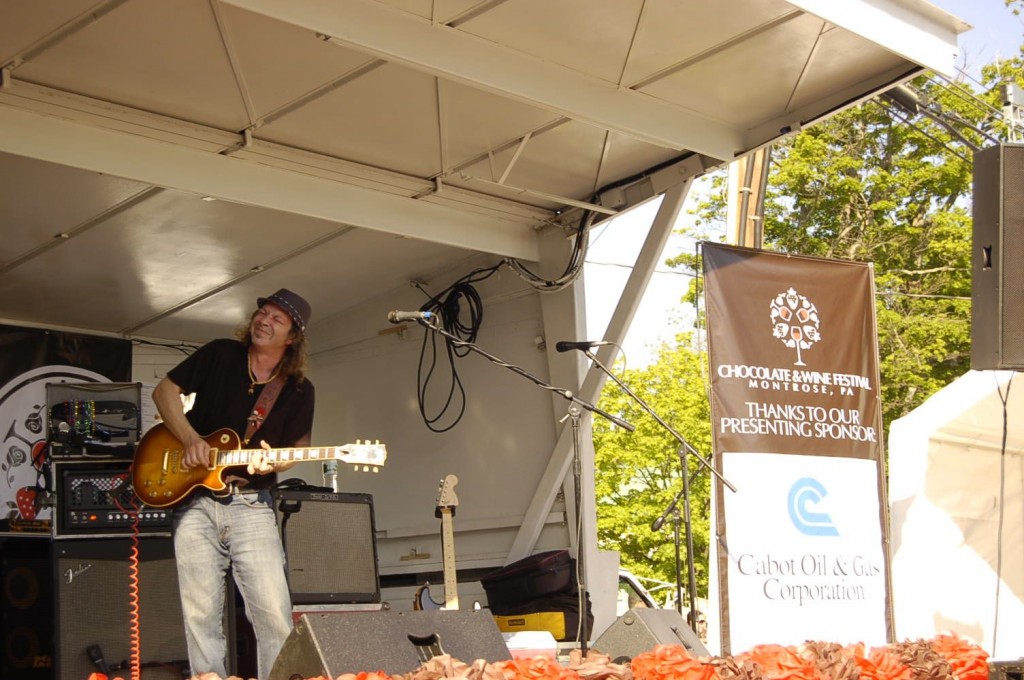 So now that we’ve covered the bad, let’s get onto the good of the Wine Festival. Antler Ridge Winery is always a favorite, this time I really enjoyed the BlackBeary and Raspberry Bramble, which was a very sparkly wine. The buys I’d suggest? Shade Mount Vineyard’s Six Dwarf’s Mint, which they give samples of in a mojito and hard iced tea recipe. The wine on it’s own is sweet, but the iced tea is perfect for a hot day at the festival or any other day. 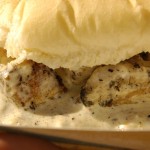 While the wine is great, it also brings out some pretty great vendors each year in Montrose. Brick Pitt BBQ  based in Montrose made an apple wood smoked chicken speedie sandwich covered in a totally bad for me white sauce. Other great snack was the Garlic Dill flavored curd form Palatine Valley Dairy. Frozen, it gently thawed so by later in the day it was just soft enough to enjoy. We had a chance to try one of the losing ribs from the ribs cook off, which was sweet and tasty too. Losing tastes pretty good!