Better than going to the grocery store! Convenient, easy, fun, interesting and all the things the internet promises me! But…. not so fast.

For anyone who doesn’t know the difference between a mandolin and a grater, this may be true. But for someone who can make a pancake drunkenly (Well a pancake shaped sugary carb item) the grocery store is infinitely easier than a box of BlueApron. 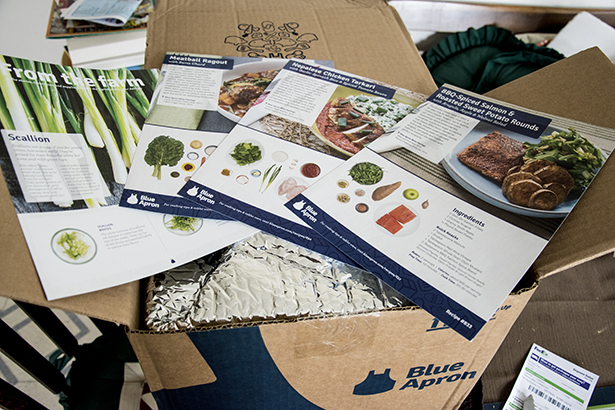 If you can cook… you will hate this. If you don’t like buying too much food that inevitably goes to waste, but do like trying something outside your fast food, chain restaurant fall backs, then Blue Apron is for you. But if you have fun going to explore new things at the grocery store, experimenting and spicing up your menus with fattening as hell burgers or healthy fresh substitutes, then Blue Apron ain’t for you, or us. [Edit: Colin pointed out that these posts, however delightful when written intoxicated, need to be edited sober to be understood, so this paragraph has been amended by sober staff.]

Now it’s been a while since our test run, so we took a look at a recent recipe to see if things have changed. Spoiler alert. This mail order menu has not improved. 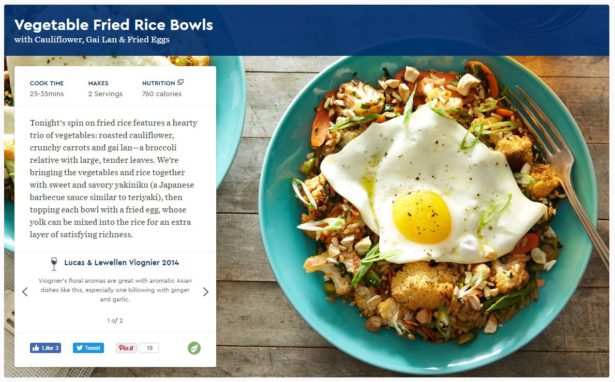 Let’s break down this recent recipe: 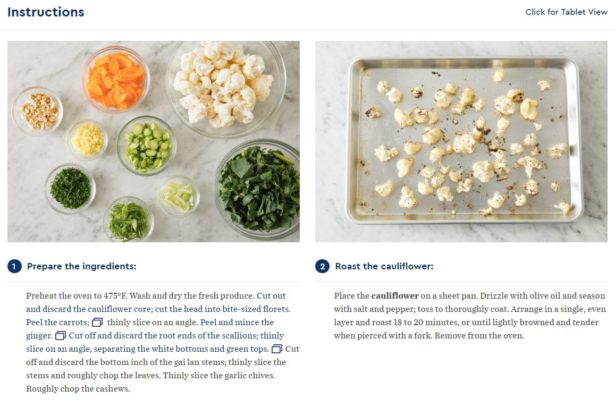 Step 1: is like 10 steps. Just put some damn bullet points in there. 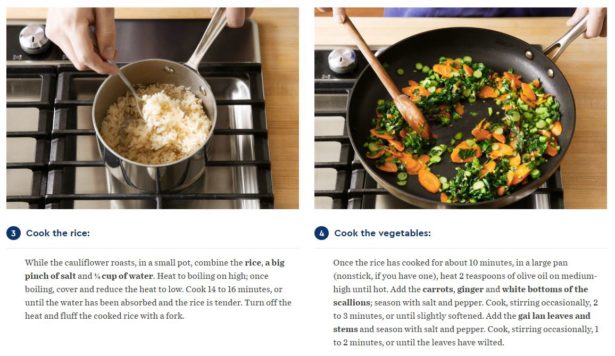 Step 3: Dirty my smallpot. Oh and wait for rice to boil. Great. Maybe I should have started this before the cauliflower since it uses two different parts of the oven.

Step 4: Now heat up and slick up the saucepan. The only pan I ought to have dirtied.

Step 5: WHY AM I RINSING OUT THE PAN. IT’S NOT TIME TO CLEAN YET.

Step 6: I could totally cook two eggs in vegetable grit. In fact. These eggs could get poached in the small pan for cooking rice earlier. Or just scrambled into the rice like a good fried rice! 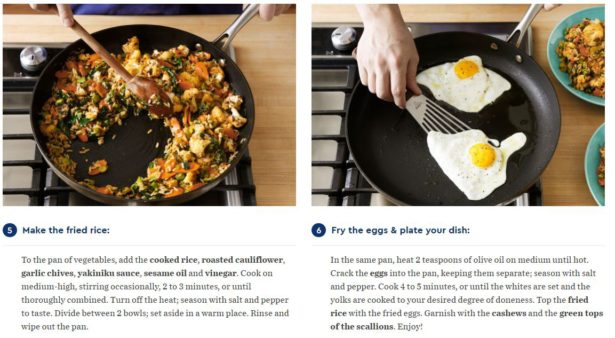 Step 7: Clean the nonstick pan, small pot, and sheet pan. Even though I might have cooked that cauliflower in the non stick skillet with enough prep time, or steamed in the small pan prior, or with the rice. Perhaps I could have used a large non stick skillet and steamed the rice there, then added the cauliflower, the vegetables and used one damn pot. It would take just as much time as these 6 steps took. 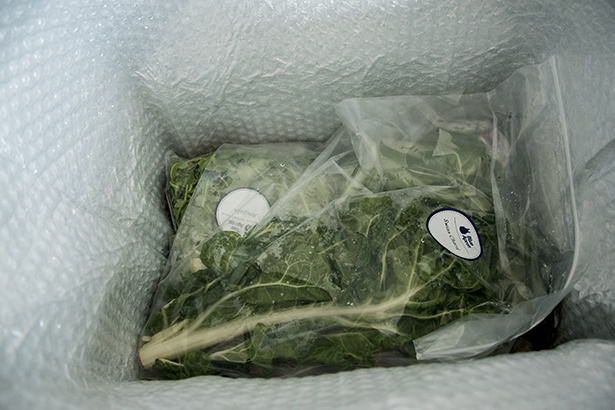 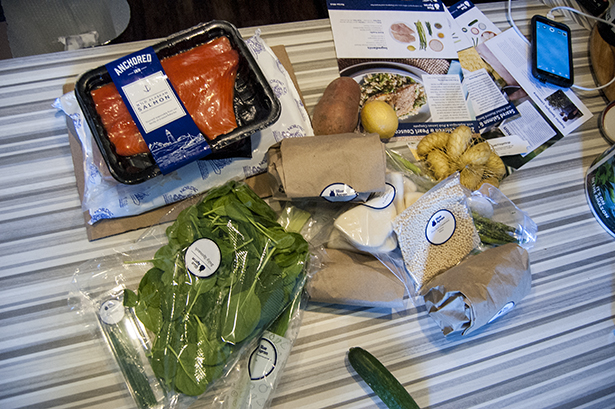 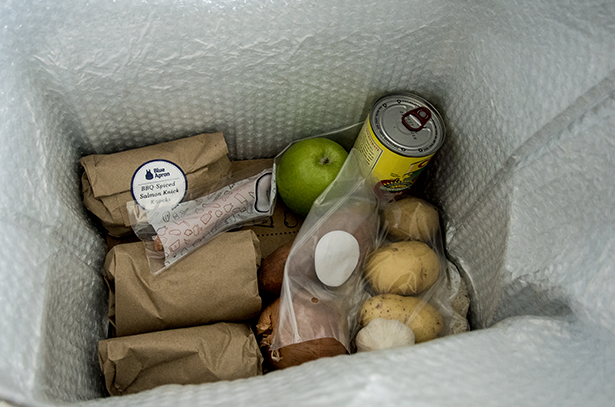 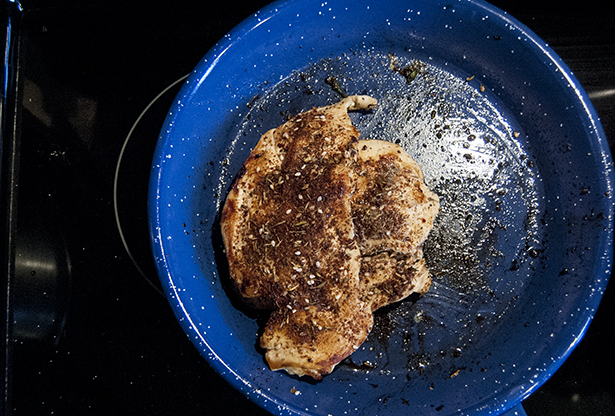 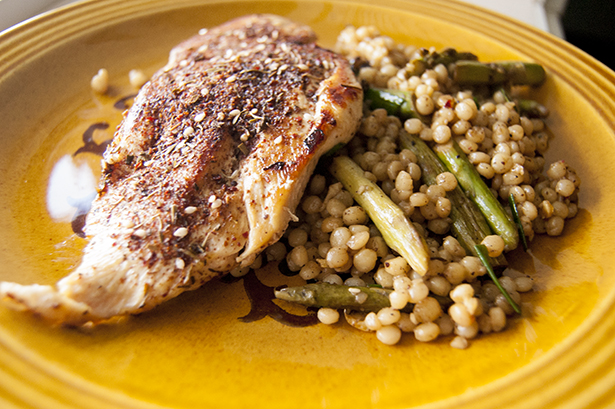 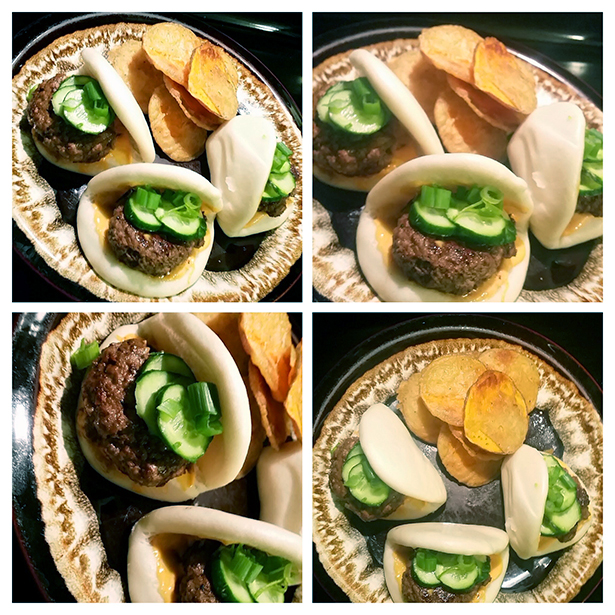 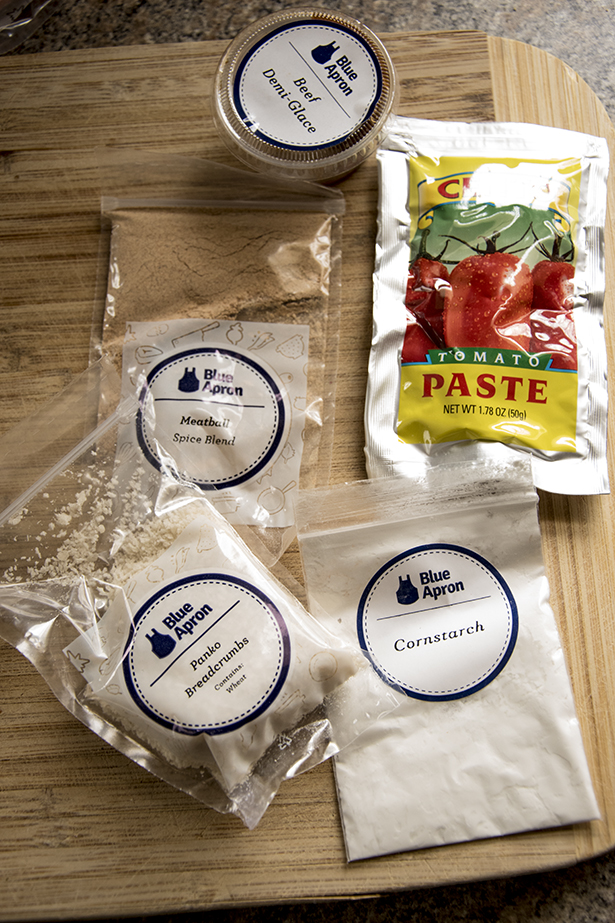 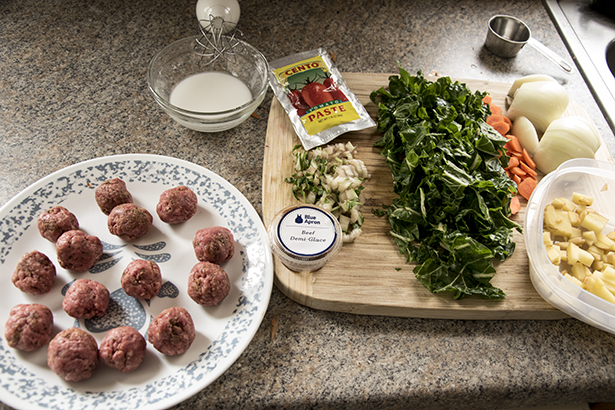 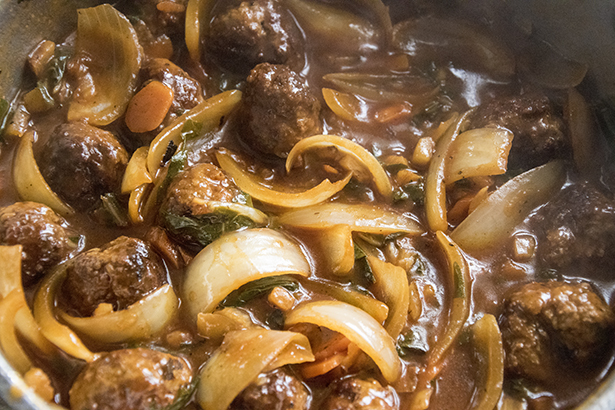